Trauma is not what happens to us, it is how we experience it.

Trauma in the medical community is clear. An injury, to the physical body, that is sudden, severe, and requires immediate intervention to prevent loss of life or limb. The trauma is defined by the injury. Traumatic injury receives immediate response.

Unlike medical trauma, psychological trauma is much more slippery to define and often much more time passes before treatment is given. The Diagnostic and Statistical Manual (DSM-V) defines Post Traumatic Stress Disorder (PTSD) as having a certain number of symptoms along four major areas: re-experiencing, hyper-arousal, negative thoughts and beliefs, and avoidance. However, someone can have experienced something traumatic, have symptoms interfering with their life requiring intervention, and still appear to not truly meet the criteria for PTSD according to the DSM-V... How?

Complex PTSD, or chronic long term trauma, happens when someone is exposed to traumatic events repeatedly. Sometimes, this happens for so long, that the person does not even realize they are being exposed to something traumatic. This is just the way life is. For example, a child born into domestic violence, emotional abuse, or incest. This child may not even realize that their life is "abnormal" until they start going to friends homes, or get their first job, or go to college; however, their brain has registered hundreds or thousands of memories where they were unsafe, where their survival instincts kicked in to protect them, or where they had to put their own needs aside for safety. People who grow up in homes like this do not typically report high symptoms. You would not report something as "high" if it has been that way for your entire life.

Trauma can also be situation dependent. Sometimes it is not the "what" that happens, it is the "why". A child who is spanked on their butt by their parents for misbehaving, that understands why they were spanked, that feels it was appropriate and deserved, and sees peers being spanked in a similar way for similar infractions, is unlikely to interpret that spanking as traumatic. A child who is spanked once in their entire life, who does not know why it happened, who has a parent who lost their cool out of anger, who never gets an explanation, and does not know why it happened, that may cause a more "traumatic" reaction. Even if the spanking is the same. (For more information on why we believe spanking is not  recommended check out this article.)

This "Why?" is important. Children are egocentric. They tend to believe the world revolves around them and tend to contribute more responsibility to themselves and misunderstand that they are often innocent. As an adult, a child victim of physical abuse may think, "Well, I did misbehave. I did know better." A good test for this is to think of the age you were, think of yourself currently taking care of a child that age, and ask yourself what you would do as the parent if a child misbehaved the same way you did. All children misbehave (it is kind of their job!), but not all children are abused for it.

Psychological trauma is often clear cut- a car accident, a rape, long term sexual abuse, or physical abuse. Just as often it is less clear and may look like pervasive negative beliefs about the world, inability to trust anyone, or being constantly on edge in seemingly absence of any one thing happening to you. Some people question if what happened to them was "bad enough to count" as trauma. If you are asking yourself that, it probably was at least bad enough that you would benefit from seeking therapy to explore it. There is not "worse" pain and "lesser" pain, there is just pain- that is all the justification you need to ask for some help.

"Trauma is not what happens to us, but what we hold inside in the absence of an empathetic witness." - Peter Levine 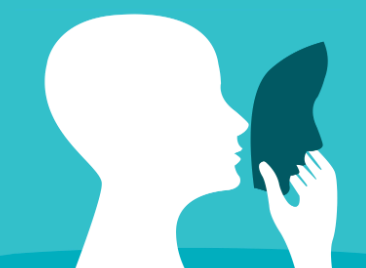 Imposter syndrome can feel like... an inability to accept accomplishments and then internalize that nothing was achieved. A person feels like a fraud and not competent enough. 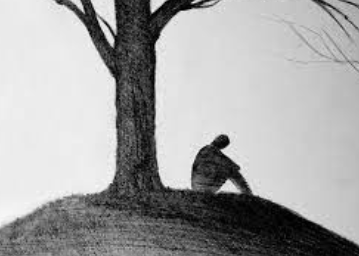 Wherever you are in the world, this pandemic has probably impacted your life in one way or another. Socially, culturally, and individually, the pandemic has changed an aspect of your life. Maybe your role in the family has changed. 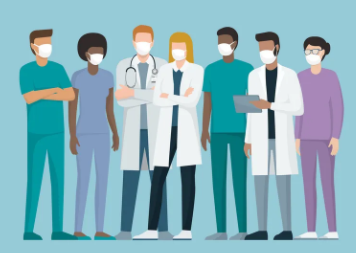 As healthcare workers must care and provide for others, their own wellbeing becomes a concern. Roslan et al. (2022) claimed the importance of physicians having mental resiliency in their line of work to overcome mental health challenges, stress, burnout, and other damaging wellbeing concerns.